It is hard to believe Airborne first came out in 2011. Eight years ago, self publishing was a relatively new thing. The e-book platforms were still in their early stages and the reader tablets were these awful, blocky things.  Eight years ago, I had a Nokia so sturdy that I could beat someone to death with it.
I won't reminisce about those being the days. I will say that much has changed, not only in field of technology but the entire indie publishing world. I recently went to a indie book convention and my jaw dropped at the new things I learned. We were huge. We were everywhere. And we owed all of that to the readers willing to take a risk on us. 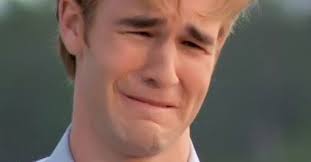 Anyways, the world has changed. Paperbacks of my old books are no longer available, unless you snag a preprinted copy floating around out there. It's much more worth it just to download to your phone. We don't have blocky Nokias anymore after all.

I updated the purchase links and locations as I have dropped a few platforms in the past. To my readers, I'm determined to stay "wide" (fancy new term learned at this convention). I will not limit to only one platform to give my readers more choices. I will continue to investigate additional platforms in the future too.

Additionally, I have added all 3 chapters for each book under their respective tabs. I've given Burning in a Memory a new blurb. Oh, and the most exciting thing? A cover and blurb reveal for Relics of Ash.

When I first started, way back in the day, I recall a blog post from Amanda Hocking. She stated something to the effect (and don't quote me here) that a book that called for a sequel must be given a sequel. Reviews, sales, numbers don't matter. It's what is owed to the readers. So yes, Burning is getting another book.

Keep an eye on my twitter for updates concerning the reveal.  Happy Friday! 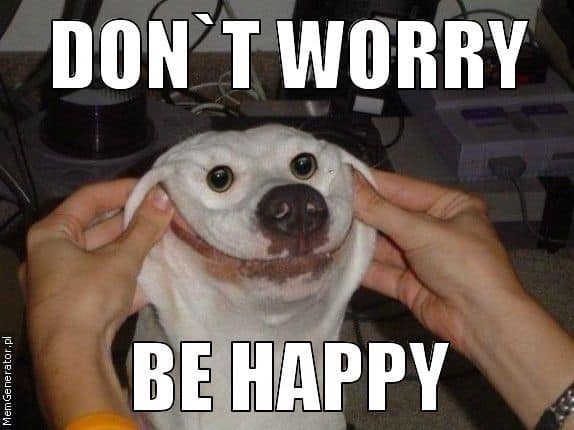 Posted by Constance Sharper at 5:31 PM 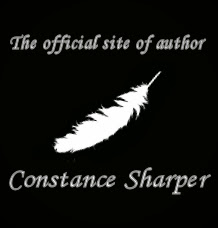